Secure your spot and get started today with our EXCLUSIVE offer!

By opting into the web form above you are providing consent for Vortex Academy to send you periodic text messages. Standard rates may apply. You can reply HELP at anytime or learn more. You may opt-out anytime by replying STOP.
ACCESS OUR SCHEDULE
& EXCLUSIVE WEB SPECIAL

Secure your spot and get started today with our EXCLUSIVE offer!

By opting into the web form above you are providing consent for Vortex Academy to send you periodic text messages. Standard rates may apply. You can reply HELP at anytime or learn more. You may opt-out anytime by replying STOP.

Randy is the best man, American, hero, and friend I know. I trust this man with my life and yours. He can lead you to whatever goal you have. Trust me!!!

This is a very unique place that offers the best legitimate real world self defense available to anyone! It is widely utilized by special branches of our military as well as local and federal law enforcement protect and defend our country. These battle proven hand to hand combat skills are available to individuals of all ages to protect yourself and your families right here in Prosper, Tx. 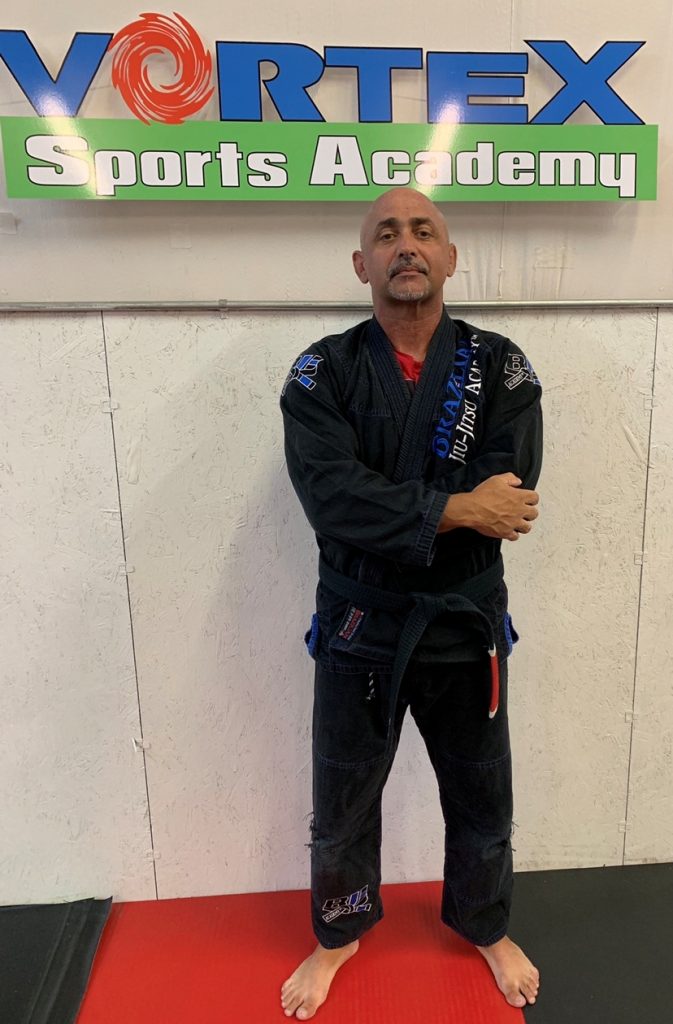 During his over 25 years of training McLane had the honor to taught for and trained with some of the top instructors, pro fighters and sport competitors in the world like Reylson Gracie, Rodrigo Gracie, Joe Moreira, Matt Serra, Ricardo Pires, Frank Mir, Rob Lewis, and others.

“Mac” has been training in BJJ since 1993. He trained under and was the Head Instructor for Reylson Gracie until 1996. Mac was personally trained by his son Rodrigo Gracie and obtaining his purple belt, where he and only two others were awarded a special instructor certification (BCIP) from Grand Master Reylson Gracie. During Mac’s time at Reylson Gracie he competed and did a few in house battles with some tough non Gracie Jiu-Jitsu school competitors. In the mid 90s Gracie Challenges were part of the learning curve.

1998 to 2001 Mac taught at Modern Martial Arts in Las Vegas with good friend Phil Karpinski while being associated with Renzo Gracie. Mac would also, travel to New York and train at the Renzo Gracie academy where he was taught by Rodrigo Gracie and Matt Serra. At Modern Martial Arts, Mac had the pleasure to be one of the first to teach, train and be part of training and awarding Frank Mir with the Blue Belt in Brazilian Jiu-Jitsu and then training with him on his way to becoming a UFC champion.

From 2009-2010 Mac taught at the Pit North in Atascadero and from 2010-2012 Mac was training under and was the head instructor at the Joe Moreira / Rob Lewis Simian Martial Arts where Mac was awarded the four stripe purple belt under Professor Rob Lewis.

From October 2011 to October 2015 Mac has was the owner of BJJ Academy (Atascadero) in CA. He recently sold the gym and is opening up a new gym in Prosper TX.

On 10-12-2013 Mac was awarded the Brown Belt from Professor Rodrigo Gracie, in Gracie Jiu-Jitsu and then the 1st degree Brown Belt.

On April 30, 2017 Mac was awarded the Black Belt from 9th Degree Red Belt Grand Master Joe Moreira. Mac is blessed and honored to be belted and taught by so many high level instructors and fighters. His lineage is all Gracie Jiu-Jitsu (Moreira Jiu-Jitsu Black Belt).

Mac is now an owner of Vortex Academy Collin County, where he merged with his friend Randy Sitz who is the head Krav Maga instructor. The paring of the two most sought out martial arts in the world has been a great combination. 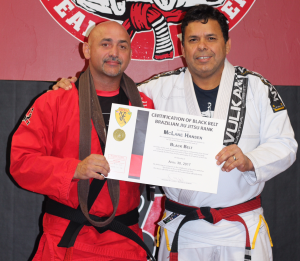 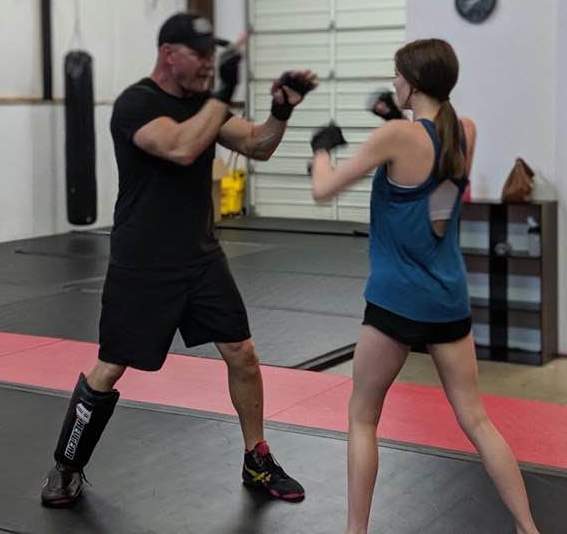 Dan Moya is our sportive, kids and adult coach. He is a fantastic martial artist and even better coach! More Bio info coming. 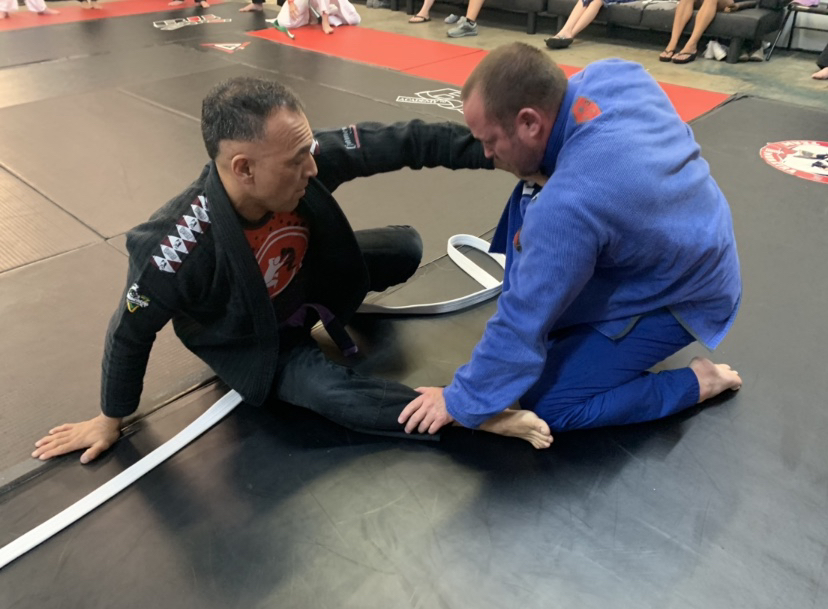